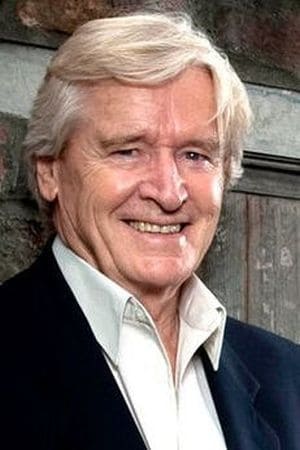 William Roache is a British actor listed in the Guinness World Records as the longest-serving male television star in a continuous role. Roache has played Ken Barlow in the ITV soap Coronation Street since its very first episode in 1960. 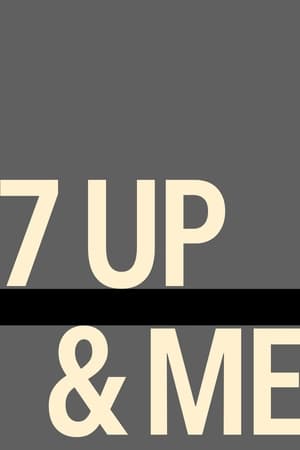 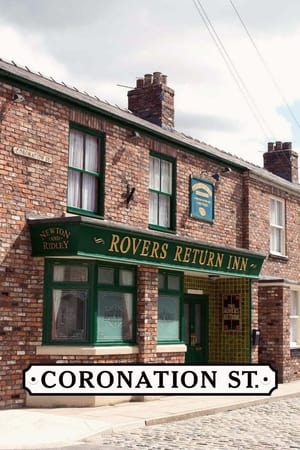 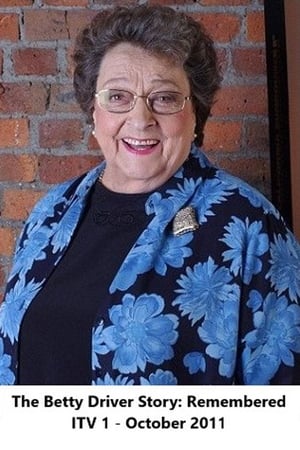 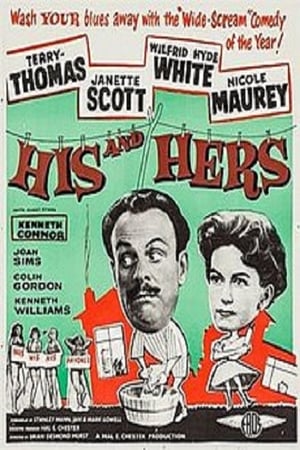